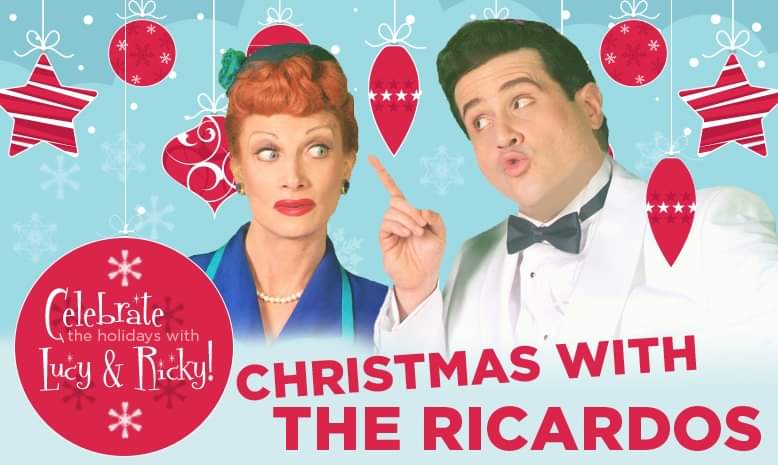 This show has sold out all over the Carolinas…. and now the #1 holiday special is coming to The Spinning Jenny.. and for ONE NIGHT ONLY!!

Celebrate the holidays with “Lucy and Ricky!” This hilarious show includes everything from musical numbers to your favorite Christmas songs from the 40’s and 50’s, as well comedy skits, and audience participation. Some highlights of the show are when Lucy performs her rendition of “The Nutcracker” and later disguises herself as Santa Claus, and when Lucy and Ricky sing and dance to “Baby it’s Cold Outside.” The audience, too, will participate in performing “The Twelve Days of Christmas,” led by a very animated Lucy!