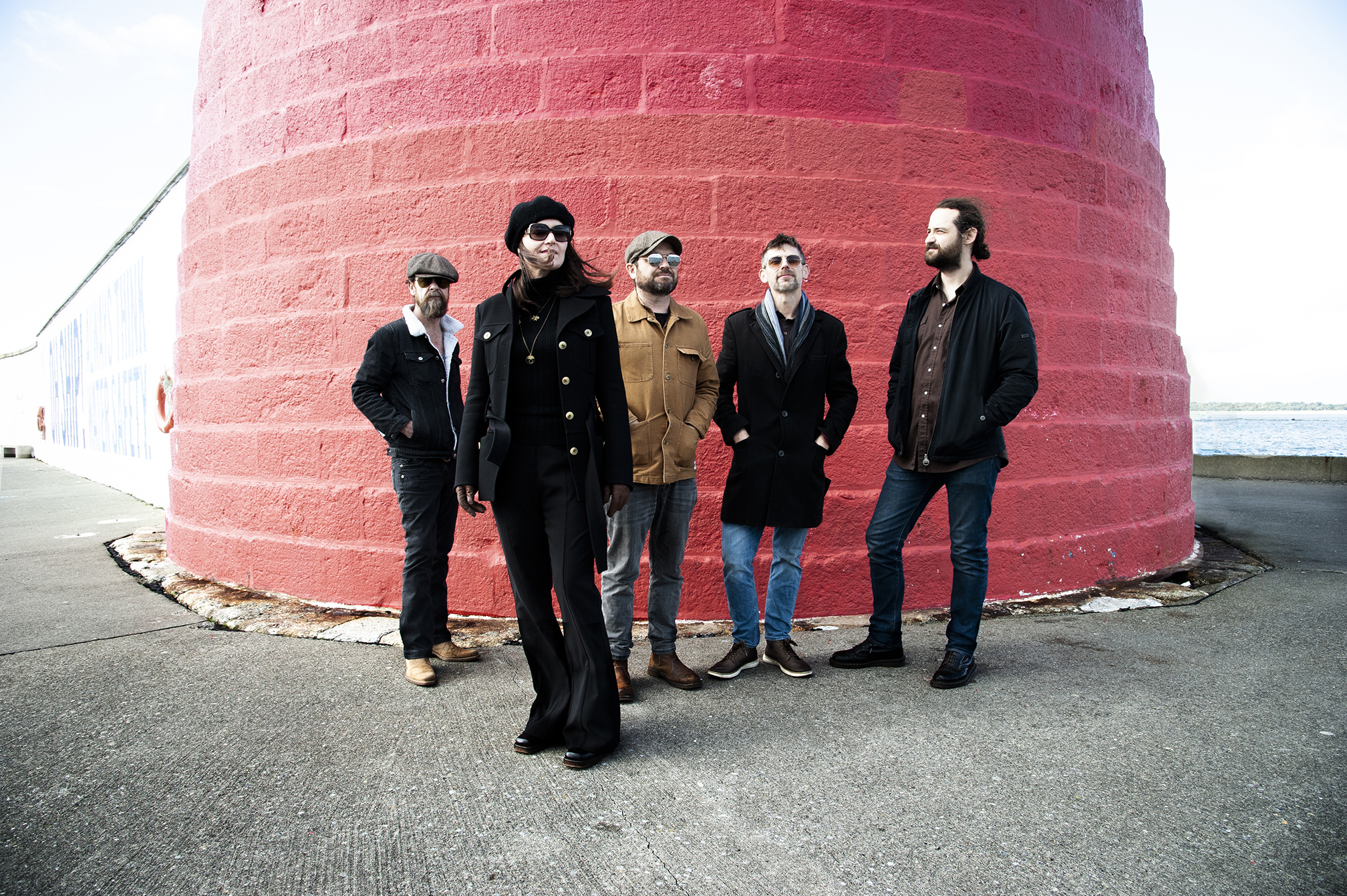 Doors: 7pm
Show: 8pm
$15 General Admission, $20 DAY OF SHOW
“I Draw Slow has consistently redefined acoustic roots music for over ten years. Formed in Dublin Ireland, the award winning five piece is led by siblings and songwriters Dave and Louise Holden. They have released four critically acclaimed albums. Their last album, Turn Your Face To The Sun, was released on Compass records in Nashville, one of the leading independent labels in the U.S. and went to number one in the Irish charts. Their music has been licenced for Film,TV and advertising and is widely recorded and covered by other artists.”