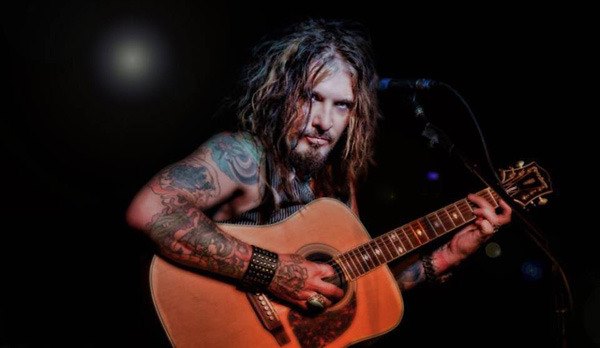 What a night this is going to be... John Corabi Motley Crue, Ratt, Union, The Scream Jake HaldenVang of Halden

What a night this is going to be…

John Corabi is one of the most talented singers and songwriters to ever come out of the hard rock world. Whether it was with the Scream, Motley Crue, Union, or any of the other amazing recordings that he has been a part of, John’s distinctive voice and emotive song writing can not be matched. With a past as colorful as John’s, his future is what is most exciting! In early 2006 he began writing songs with writers in Nashville for some of the biggest names in country music, and has found time to write several TV show treatments, that are currently being pitched. John released a new album, simply titled “Unplugged” with Rat Pak Records and is currently working on an all new electric album that will be released exclusively via Rat Pak Records (Release date TBA).