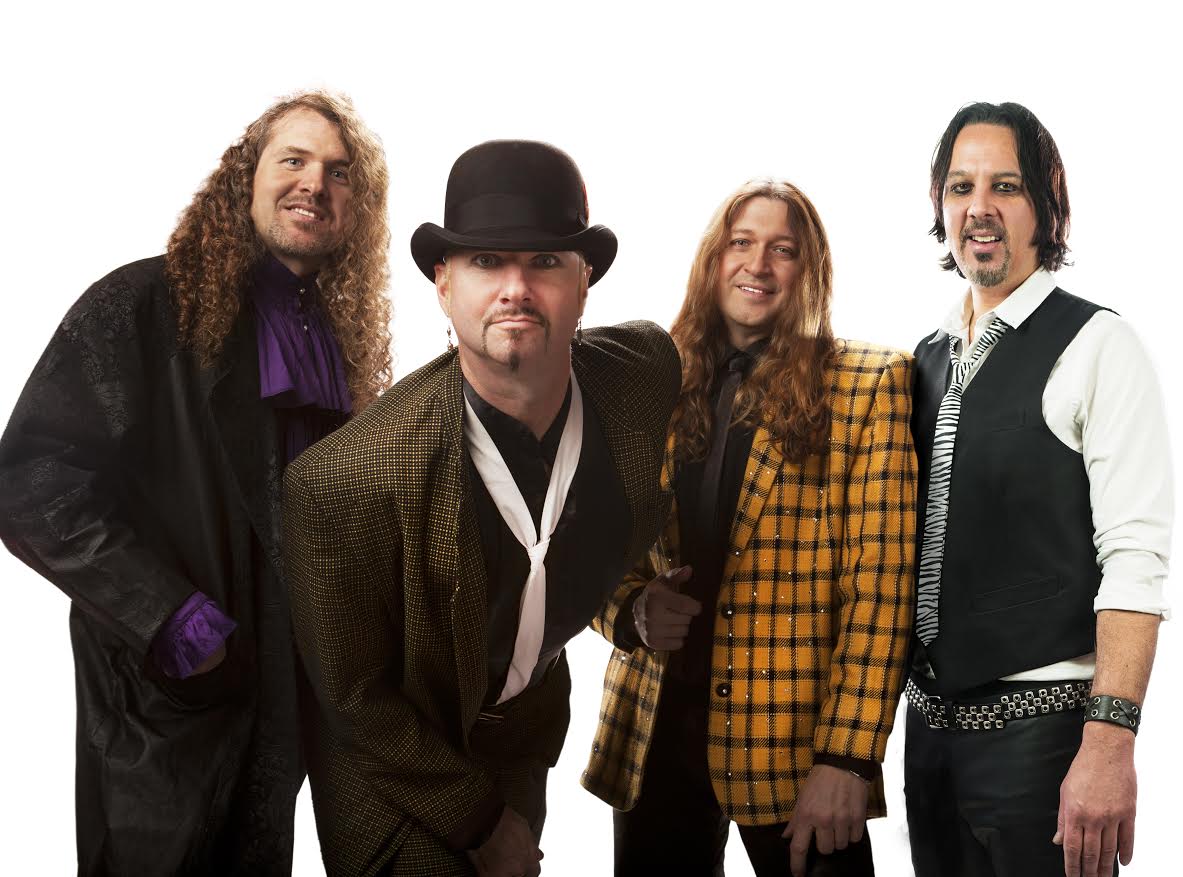 The Breakfast Club® is the longest running, most recognized ’80’s tribute band in
the United States. Formed in 1993, the group was the first of it’s kind. The
mission was simple: create an entertainment group that embodied the enigmatic,
creative, and buoyant spirit of music and live performances of the original MTV
generation of the 1980’s. That mission remains today.

Tickets are not available for sale any more for this event!